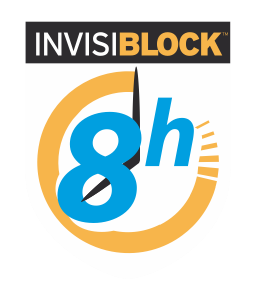 There are as many as 10 varieties of warts. The most common wart is a raised wart with roughened surface, most common on hands, but can grow anywhere on the body. It is considered to be harmless.

Warts are caused by the human papilloma virus (HPV). There are about 130 known types of human papilloma viruses. HPV infects the top skin layer, but each HPV type is typically only able to infect a few specific areas on the body. Many HPV types can produce a benign growth, often called a "wart" or "papilloma", in the area they infect. Common warts are typically caused by HPV types 2 and 4; warts by HPV type 1.

Athletes foot (Tinea pedis) is a common and contagious skin disease. It is a member of the group of diseases or conditions known as tinea, most of which are caused by dermatophytoses (fungal infections of the skin, hair, or nails).

Globally, athletes foot affects about 15% of the population. Furthermore, athletes foot is very persistent and can easily flare-up again after treatment, when exposed to dermatophytes. Relapse rates are very high.

Fungal nail infection (also known as onychomycosis) is an infection of the fingernails or toenails by fungi, also known as dermatophytes. The infection usually starts along the outside rim of the nail, which turns whitish-yellow, brown or green. The mycosis spreads into or underneath the nail plate, causing it to thicken. The nail becomes brittle and may separate partially or completely from the nail bed, which can be very painful. In some cases the infection results in permanent loss of the nail.

Dermatophytes (fungi) are usually found in warm, humid places such as bathrooms, changing rooms and communal showers in health clubs, gymnasia, swimming pools, Turkish baths, etc. These are the areas in which fungal infections most frequently occur. Athlete’s foot, another type of fungal infection that infects the skin between the toes, is very contagious and may also cause one or more nails to become infected.

Infection with the HPV virus can be prevented by providing a physical barrier between the fungus and the skin. Excilor 3-in-1 Protector Spray prevents the pathogens from reaching the skin and multiplying. Furthermore, the feet are protected from cross-contamination through infected socks & shoes.

Athletes foot can also be prevented by providing a physical barrier between the fungus and the skin. Excilor 3-in-1 Protector Spray protects the skin against pathogens and prevents them from reaching the skin.

Infection can be prevented by providing a physical barrier between the fungus and the nails. Excilor 3-in-1 Protector Spray prevents the pathogens from reaching the nails and grow into a fungal nail infection. Furthermore, the nails are protected from cross-contamination by infected socks & shoes. 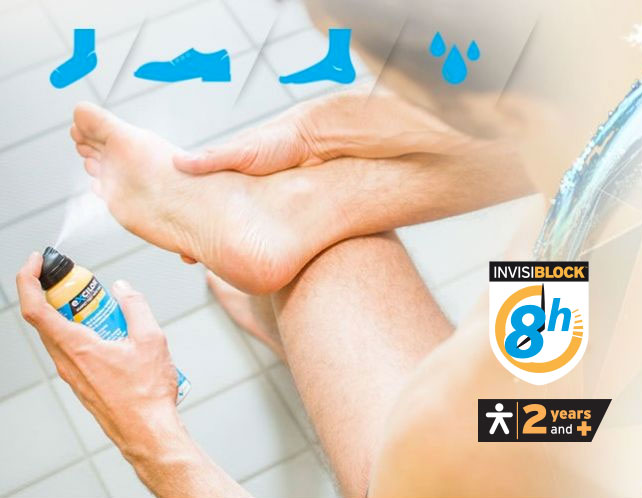